Join your Lake Erie Ale Trail brewers in celebration of local beer produced and served in our region. The Lake Erie Ale Trail's 16 breweries put their best liquid forward every day, demonstrating their creativity and commitment to high quality beverages for travelers and local consumers alike.

Erie Brewing Company - both locations
Growlers & Crowlers are 50% off
*All of November - bring in a coat and receive a tuit for a free beer.*

Lavery Brewing Company
Steal Our Pint Night!- Buy a pint and take the glass home!
Happy Hour 4  -6:00pm (half off drafts and can pours)

The Brewerie at Union Station
$10 growler fills all day 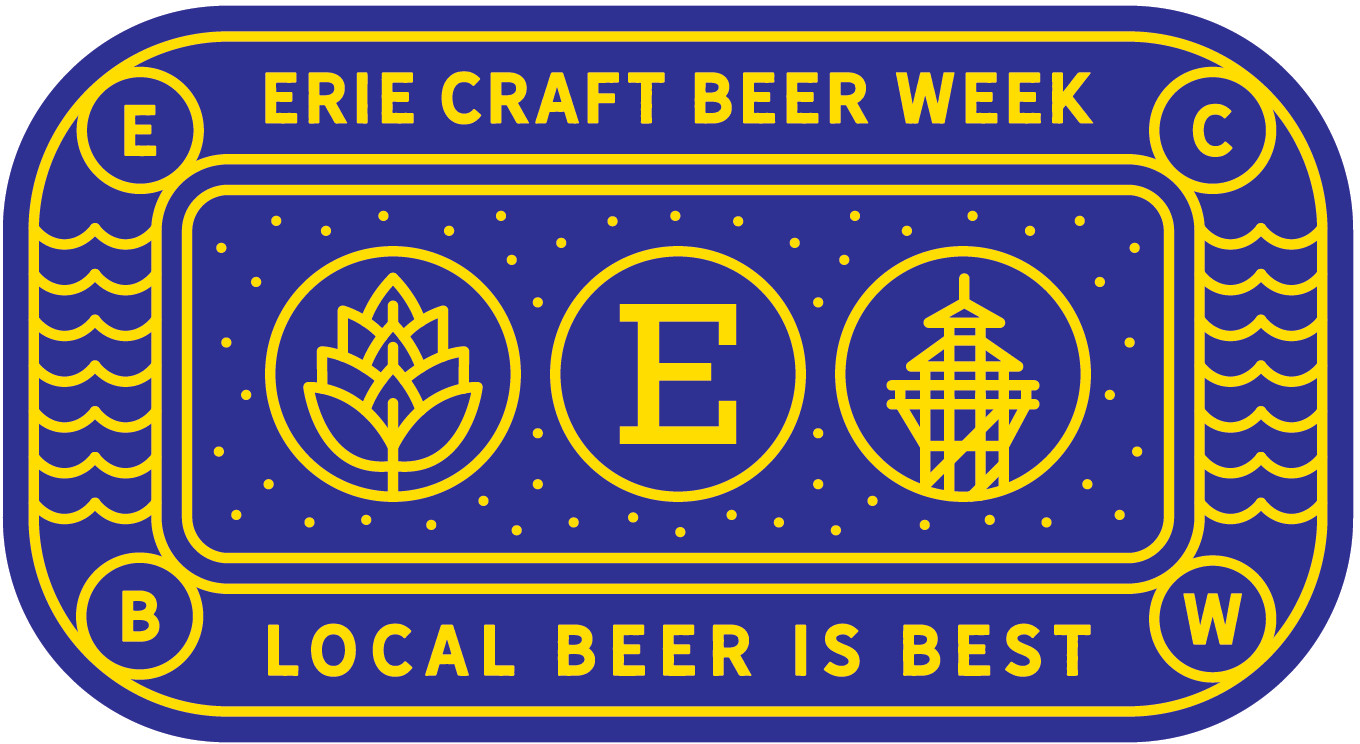 Arundel Cellars & Brewing Company
80s-themed Trivia - Come dressed in your best 80's attire for bonus points. There will also be a special "80's" category worth double points. Call ahead to reserve your spot (814) 725-1079. Teams can be up to 6 people.

Erie Brewing Company
Beer Release: Crayon Box: Aquamarine. A hazy IPA in cans and on draft at both locations.