The history of breweries in the greater Erie region is deep and rich.

The first local brewery opened its doors over 200 years ago—36 years before the city of Erie was even incorporated. Over 90 breweries would open from that time up until 1920 when Prohibition came into effect.

Only 2 local breweries survived the 13 years of prohibition and in 1933 the now famous Koehler Beer came to Erie once again through The Erie Brewing Company. Pressure from the large national breweries would eventually cause them to close in 1978, leaving the region without a brewery for decades. Today, with the resurgence of craft beer, our local beer scene is once again alive and well!

Now the region has eleven. We suggest you take a tour and ask to shake hands with the owners/brewers, they’re reshaping the brewing scene in the great Northwest Pennsylvania region. 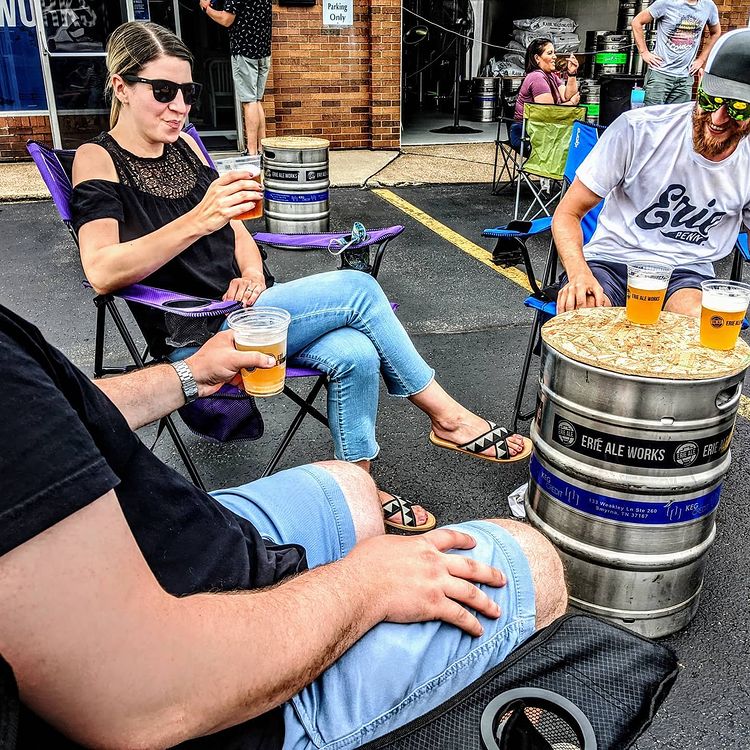